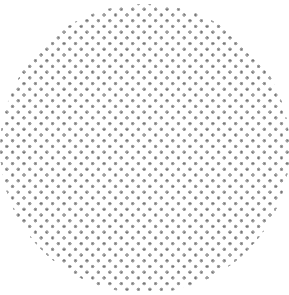 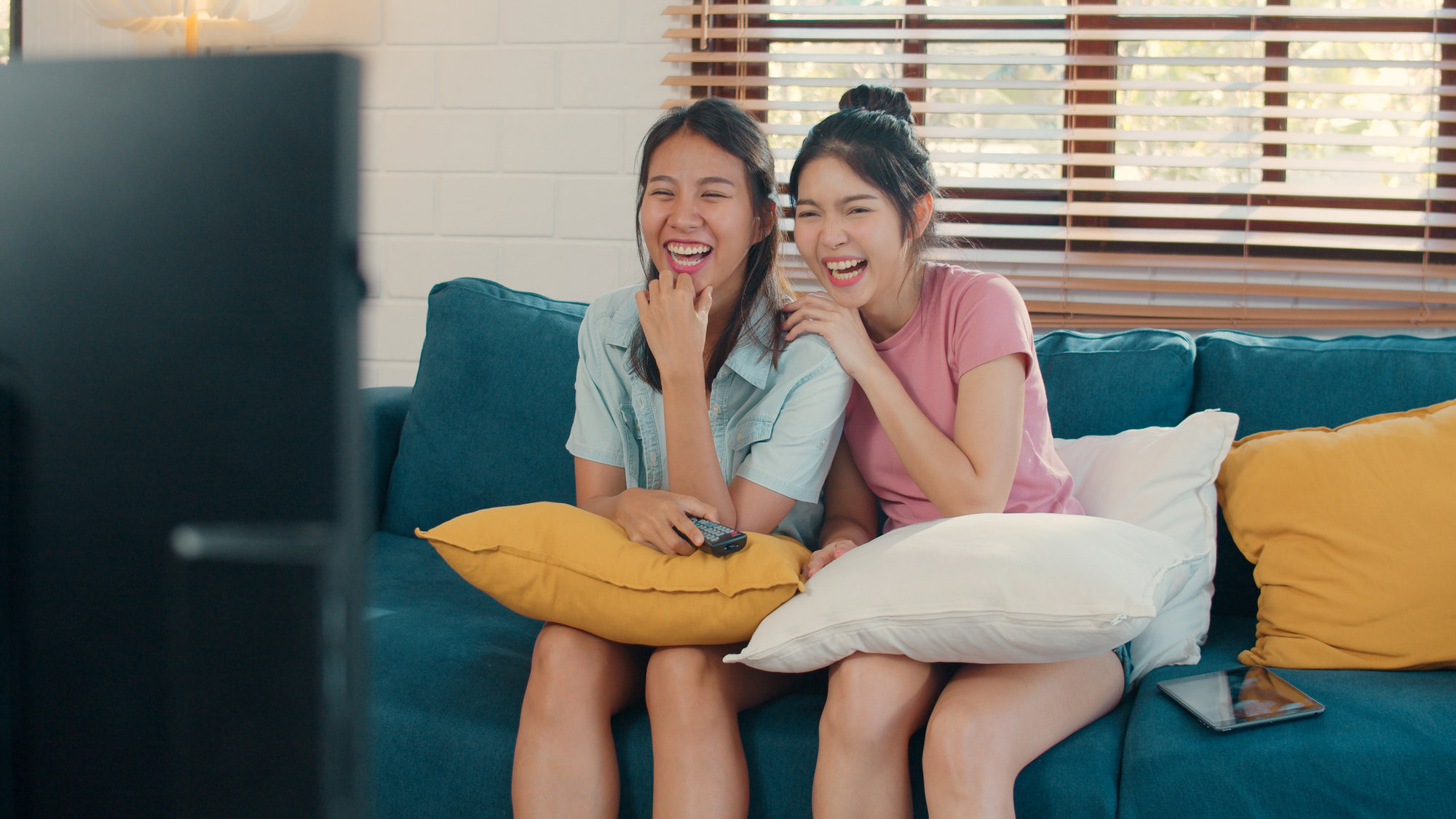 The Quarantine days at home are not over. But,  you still have a lot of activities to do at home, right? One of them is watching K-Drama or used to being called DRAKOR. Yes! For you who like watching drakor, you must not be able to stop binge watching every new drama. Especially if the DRAKOR starring your favourite actor or actress. When #dirumahaja, there are a lot of DRAKOR that are running. So, these are five K-Drama recommendations that are perfect for you well! Check this out!

The World of The Married

The story discusses the marriage world. This drama is able to make you pissed off all the time. The affair story that is full of conflicts added with the kid who is born from illicit relations make this drama getting more interesting so that's why it gets high ratings. Since the actress played the third party convincingly ever got bullied on Instagram. Don't follow it guys!

Who doesn't like Park Seo Joon? This handsome actor must make your heart melt by his strong and firm character in Itaewon Class. This drama tells about the revenge of the son to his dead father. You can also learn about business through this drama. Interesting, right?

Are you Lee Min Ho fans? Be happy because this idol is back to play the unique drama. The King: Eternal Monarch tells about 2 dimension life where Lee Gon (Lee Min Ho) enters the present gate. Don't miss to watch these K-Drama guys!

Crash Landing on You

Drama starring Hyun Bin tells about Yoon Se Ri who accidentally enters North Korea territory and is saved by the North Korean army named Ri Jung Hyuk. This drama successfully makes people melt because the actor and actress is having a real relationship in real life.

This drama is guaranteed to make you cry since it's really sad. It tells about the mother of a kid that comes back to life after 5 years dead. However, the mom only has 49 days to live because she can't forever live and she uses that time to hug her daughter. It's really sad, isn't it?

So, those are five K-Drama recommendations to watch #dirumahaja. Don't forget to prepare Deka Wafers to accompany you watch the drama guys!